Strengthening Families in All their Forms

The families I see generally have adoption and/or foster care as part of their stories. I am also able to see families where children are living in two households as a result of divorce or parental separation. Families are often struggling with basic things like developing routines, managing behavior, and recognizing the meaning behind difficult behaviors. Treatment is largely dyadic (inclusive of parents and child) and is focused on making sense of where the child is developmentally, strategies to get development back on track if a child is stuck, and improving the quality of the relationship between parents and children. Increasing positive behaviors and regulating and recovering from difficult behaviors when those occur also receive attention. 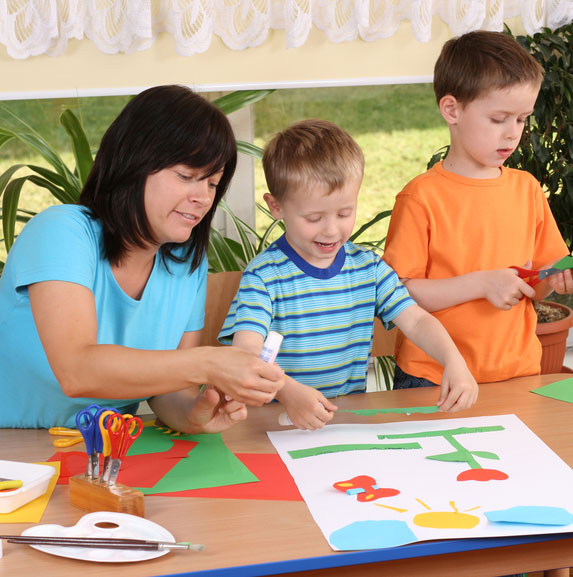 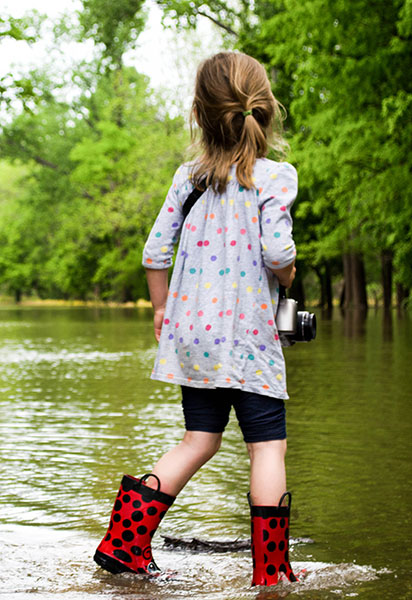 For many children with rougher starts that may have included multiple placements and losses, physical abuse, sexual abuse, and neglect, difficult behaviors such as lying, stealing, food issues, aggression, and a general demeanor of defiance are often seen. These behaviors are highly impactful on the whole family. I support parents as they create and utilize a new lens to understand their child and help their child understand themselves. A large part of my role is helping parents come to know and appreciate their child in a clearer way so they can be the parents they wish and intend to be. Attachment and connection, regulating emotional responses in a mindful way, and increasing the sense of competency both parents and children have in the family are the general goals. Providing education about the impact of trauma as well as the process of attachment is often part of therapy, followed by concrete skill-building to work on the regulatory capacity of everyone in the family. Enhancing and strengthening attachment is often a major focus of the work. I utilize a great deal of play and structure is to build positive connections and solidify the new roles in the family. Children with trauma as part of their history will also participate in focused work, often with the assistance of parents, in looking at issues of grief and loss as well as completing their trauma narrative. 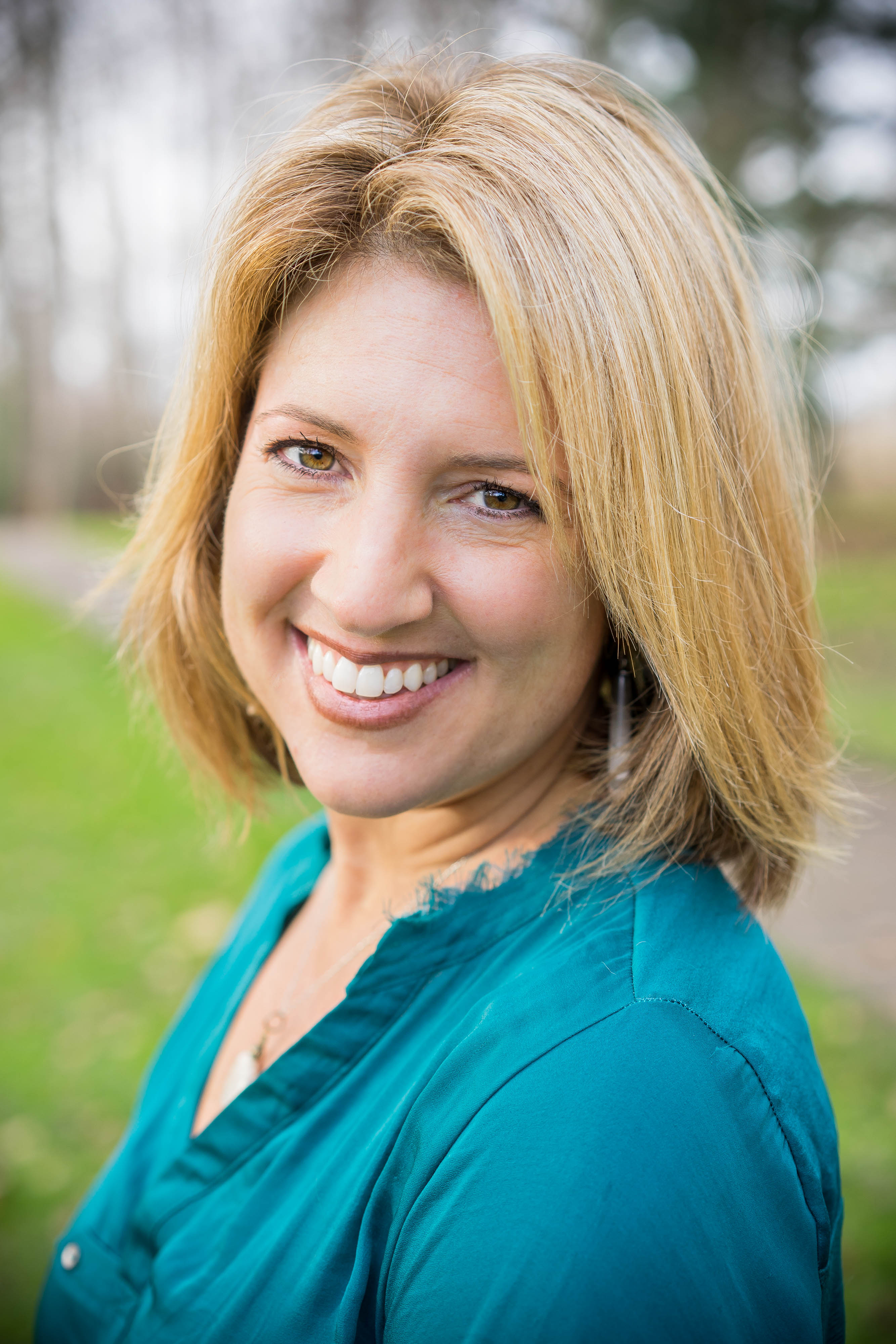 I am a Licensed Independent Clinical Social Worker in the state of Washington. I am a Certified Gottman Educator, Foster Care and Adoption Therapist, and Attachment and Trauma-Focused therapist. I am an Intermediate Level Theraplay Practitioner and EMDRIA Approved EMDR therapist pursuing full certification in both modalities.